What's on at London Fashion Week 2022

Where New York is known for its luxe resort wear, Paris for its sleek silhouettes, and Milan for its exquisite tailoring, London effortlessly complements them all, with her very own sartorial style.

Showcasing some of the world's most iconic designers and highlighting up-and-coming talent, London Fashion Week is a melting pot of haute-couture, high-end, and high-street.

When is London Fashion Week?

Where the February shows set the trends for the autumn/winter season, September is all about looking ahead to spring/summer 2023. 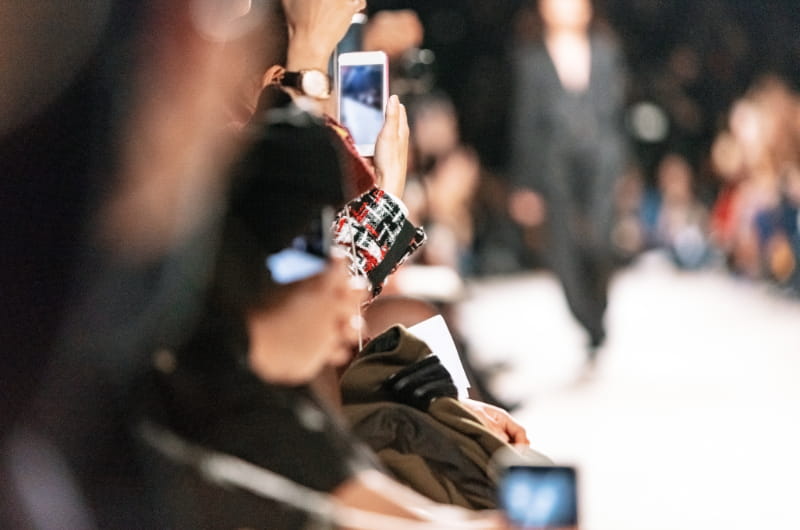 Where is London Fashion Week held?

Hosted by the British Fashion Council, London Fashion Week is held at key venues around the capital. As the event is exclusive, venues tend to be kept under wraps. Previous shows have been held in Somerset House, the Saatchi Gallery, and even Soho’s Brewer Street car park! As each location is chosen to complement the collections, the latest location for the fashion pack is suspected to be 180 The Strand. 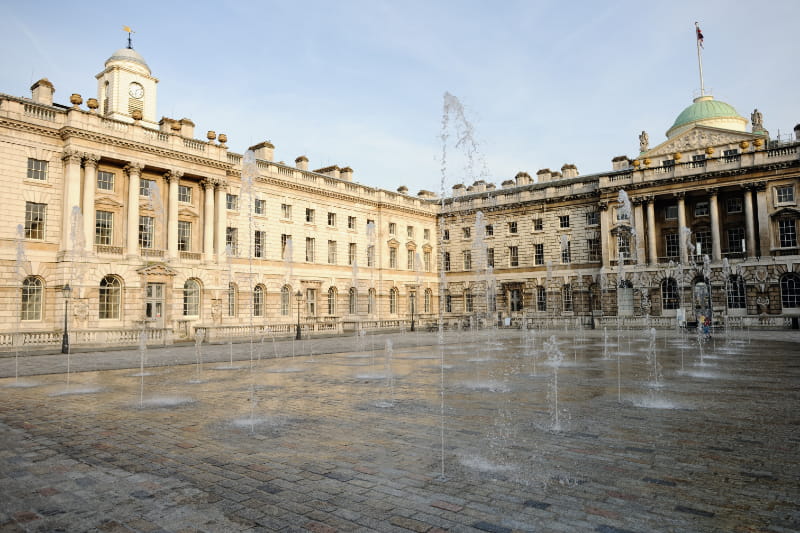 Who's showing at London Fashion Week?

The designers for September's Fashion Week are yet to be announced, but typically there are big names like Temperley London, Vivien Westwood, and Victoria Beckham, as well as cult brands like Tiger of Sweden, Banshee of Savile Row, and HADES.

How to buy tickets for London Fashion Week

London Fashion Week tickets are not available to purchase. Closed off to the public, it's an invite-only event. If you missed out on a sought-after FROW ticket, don't despair, many brands are now starting to live-stream their shows.

Increasingly, designers are also collaborating with retailers and restaurants for a more immersive and holistic experience, meaning members of the public can experience a little slice of LFW in real life.

From make-up artists and nail bars recreating catwalk looks to pop-up cafes serving up the designer's favourite amuse-bouche, even key shopping destinations like Carnaby, Soho, and Seven Dials are holding exclusive events that are open to the public.

Where to stay during London Fashion Week

Even if you don't have London Fashion Week tickets, you can still enjoy the buzz and maybe catch a sneak peek of a star or two.

The Londoner was the official hotel of the February 2022 London Fashion Week. With its central location and elegant interiors, it has a sumptuous yet unpretentious feel.

If you prefer to stay in one of London's village-like enclaves, Ham Yard Hotel in the middle of Soho is ideal. Oozing the cosy charm of a country retreat, its rich colour palette and striking artwork is a feast for the eyes.

Of course, if one is doing London Fashion Week, Claridge's is a must. A true British classic, guests can recline in the true lap of luxury. Whether you enjoy sipping on a cocktail from a Lalique coupe, prefer to be pampered using Sisley products, or merely like to lounge in a suite designed by Diane Von Furstenberg, Claridge's has it all.

And if five-star luxury is slightly out of your budget, London is home to plenty of boutique hotels that won't break the bank. 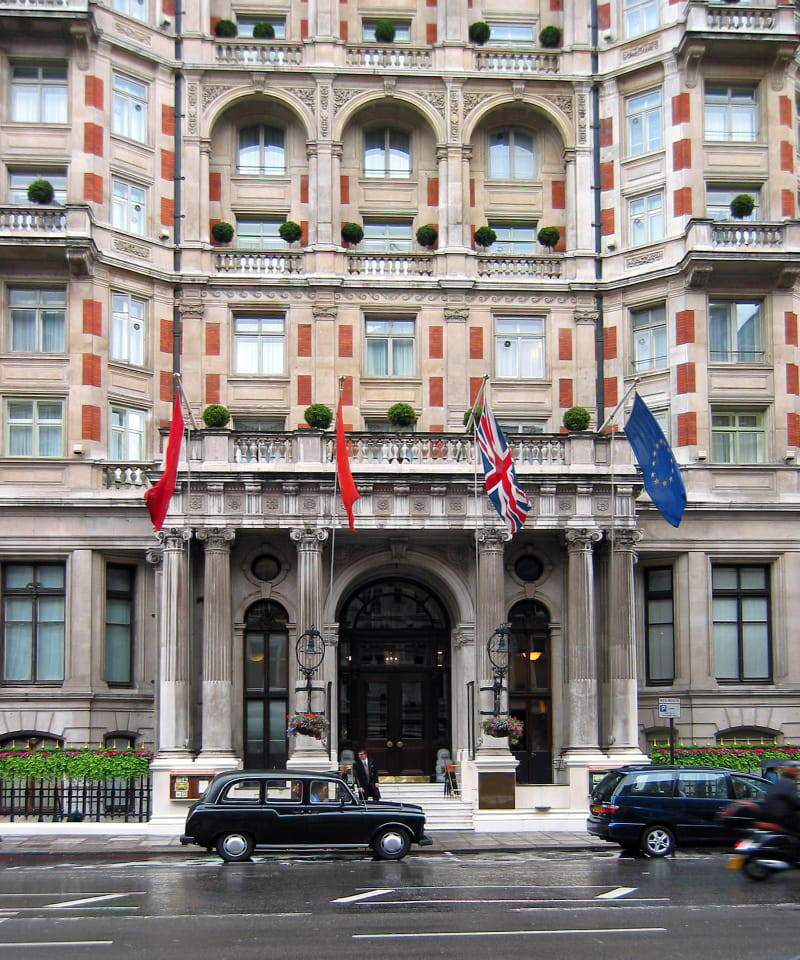 How to get to London Fashion Week

The capital is a city designed for trains, with low-emission zones and excellent public transport. Book a train into the heart of the city and then hop on and off the tube or pound the pavement like a catwalk model.