Hastings Attractions: The hidden gems you simply must visit

We have all heard about Hastings, and how one battle changed the course of British history, but there's more to this seaside town than a French nobleman. Situated on the south coast, there are plenty of attractions in Hastings for all the family to enjoy.

Whether you have a passion for historical sites or prefer weekend wanderings around quaint cobbled streets, you have a penchant for pirates or you love exploring local landmarks, we're here to tell you all about some of the hidden (but not so secret) attractions near Hastings.

Hastings Old Town is a labyrinth of medieval streets. Known locally as 'twittens', it's easy to see how the maze of narrow streets and dark passageways were used by local smugglers. You'll find half-timbered houses of antique shops, quirky boutiques, craft stores and much more.

Visit the Old Town during the summer months and take part in any number of annual festivals, including the Seafood and Wine Festival, or the traditional Jack in the Green Festival that celebrates the dawn of summer each May Day. 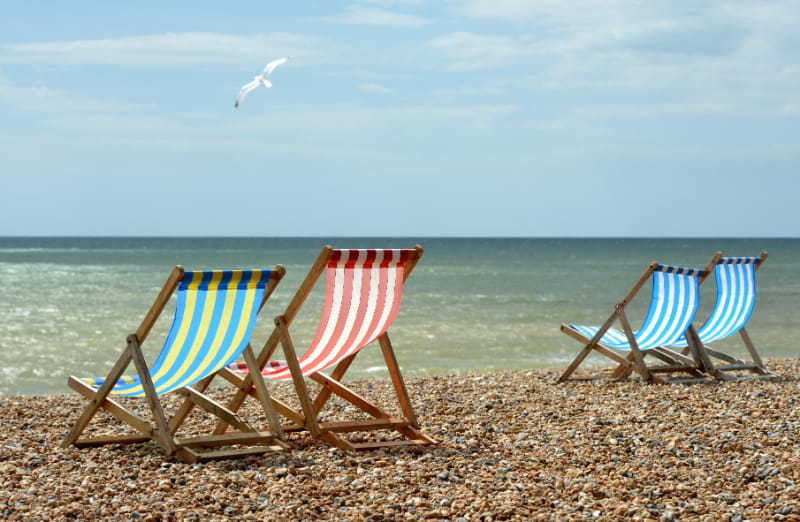 As a traditional seaside town, you'll find plenty of quintessentially British attractions in Hastings. From taking a promenade along the sea wall to enjoying the scenic views at the end of the Victorian Pier, building sandcastles on Pelham Beach to playing on the slot machines.

Eat a fish supper by the sea or enjoy a 99 ice cream on the sands. Grab a deckchair and a bucket and spade for a memorable outing in Hastings. 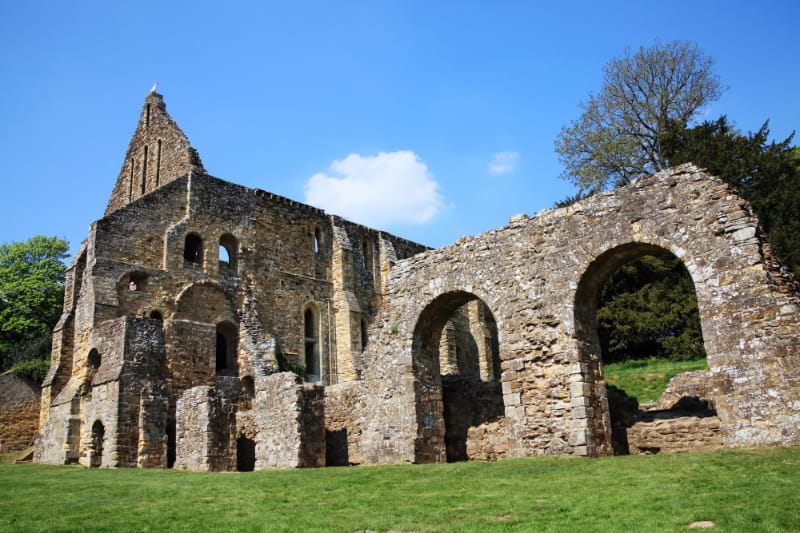 Step back in time

1066 may have been the year that put Hastings on the map, but there's a thousand years' worth of history waiting to be explored. Historic Hastings attractions include Battle Abbey and Hastings Castle.

Battle Abbey is situated a short train ride away from the main town and was erected on the site of the Battle of Hastings. Now a ruin, the high altar was said to be the exact location where the Anglo-Saxon King Harold fell.

Built at a similar time, the ruins of Hastings Castle enjoys a picturesque vantage point. About a third of the original structure is still standing, despite it being attacked and burnt by the French in the fourteenth century and enduring bombing raids during the Second World War. 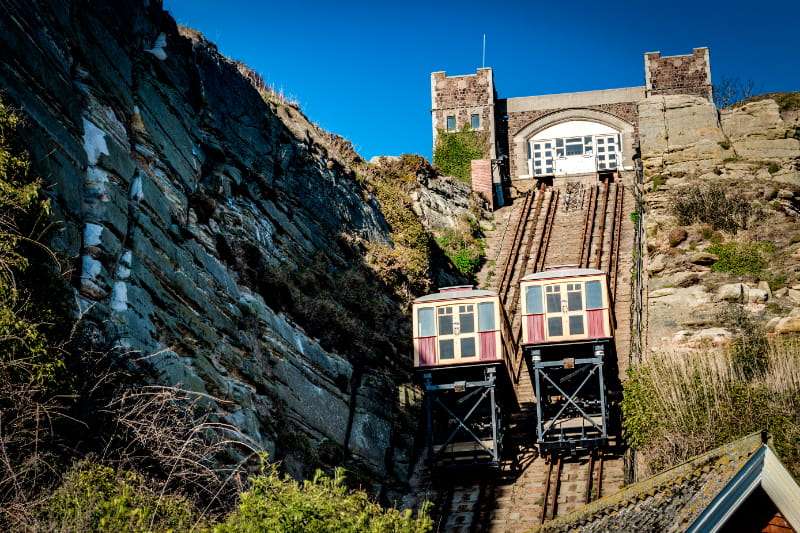 One of the most popular attractions in Hastings is the funicular railway that rattles up and down the steep sandstone cliffs. Opening in 1891 West Hill Lift transports passengers up a 150-metre route in the original Victorian coaches.

The East Hill Lift line opened in 1902 and claims to be the UK's steepest funicular railway with an eye-watering gradient of 78%!

It's not just the clifftops of Hastings you can enjoy, but the caves too. Situated in St Clements Caves, you'll find the Smugglers Adventure. Like most towns on the south coast, Hastings was rife with smugglers.

The caves were rediscovered in 1820 and even attracted royalty. This atmospheric and supposedly haunted Hastings attraction brings the world of smuggling to life. If you're searching for Hastings activities and attractions that the whole family will love, the Smugglers Adventure should be top of your list!

Play at being detectives

It's not all picturesque views and historic streets, the True Crime Museum is one of the darker attractions in Hastings. Located in the spooky cliffs of Pelham Beach, this hard-hitting museum is not for the faint-hearted.

Want to play at being a detective? The Crime Lab has games for wannabe forensic scientists. If you prefer your crime to be a little more sedate, then why not follow in the footsteps of the great DI Foyle? The hit ITV drama “Foyle's War” was set in Hastings, including Hill Street and St Clement's Church.

Hastings Contemporary is nestled between the iconic net huts of the front and features pieces from talented artists, including L.S Lowry and Augustus John. Likewise, the Hastings Museum and Art Gallery is home to a collection of dinosaur fossils that were found in the nearby area.

Whichever Hastings attractions you plan on visiting, check out our 2FOR1 deals for great savings on local attractions across the south of England.