The 5 best theatre shows you must see in London

Theatre has always been one of the highlights of any visit to the UK’s capital, especially with how formidable London’s West End shows are.

A trip to a London theatre show should be on everyone’s bucket list, so make it a reality next time you visit. Sit back and relax as you take in a breathtaking performance from some of the country’s top talent.

You’ll want to know what the best theatre shows in London are before buying your ticket, so check out our handy list below for some help. 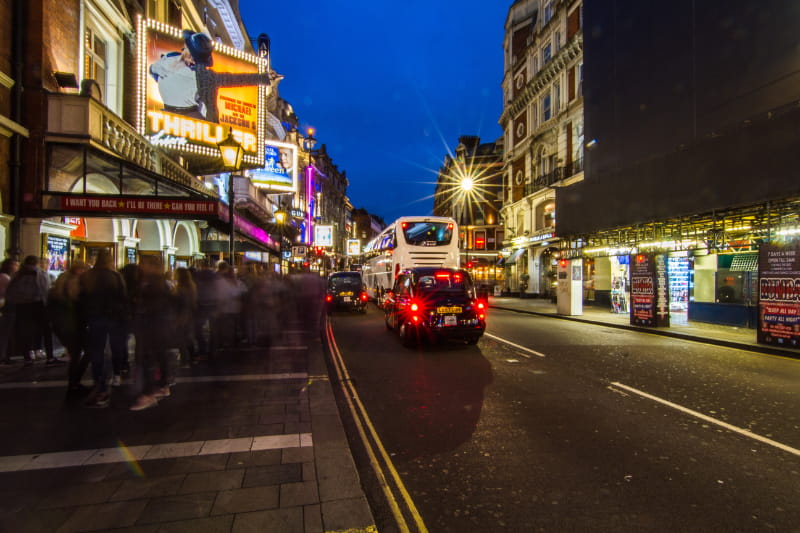 With over 9,000 ‘Excellent’ reviews on Tripadvisor, The Lion King is sure to be one of the hottest London shows in 2022.

Telling the tale of Simba, a cub who goes on an adventure of self-discovery as he makes his way to becoming the true King of the Pridelands. Gripping from start to finish, this musical tells a story that anyone can relate to.

This is one you don’t want to miss, so the next time you’re in London, book a show and witness the performance of a lifetime. 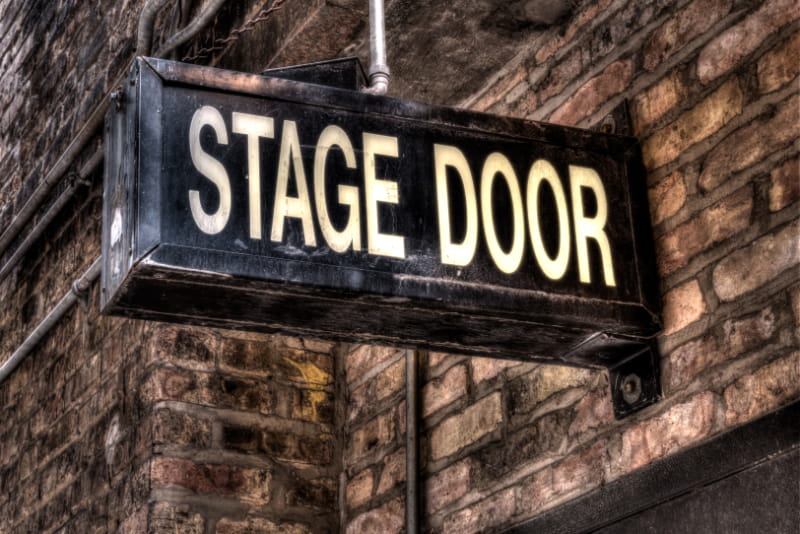 A timeless classic that sees the public flock to see it year upon year, Les Misérables is the longest-running musical show on London’s West End.

It is set in 19th century France as ex-convict Jean Valjean and his hunter Inspector Javert navigate the trials and tribulations of the violence and poverty France suffered in this era.

Offering both evening and matinee shows in London, you’ll be able to see Les Misérables on a day that suits you. 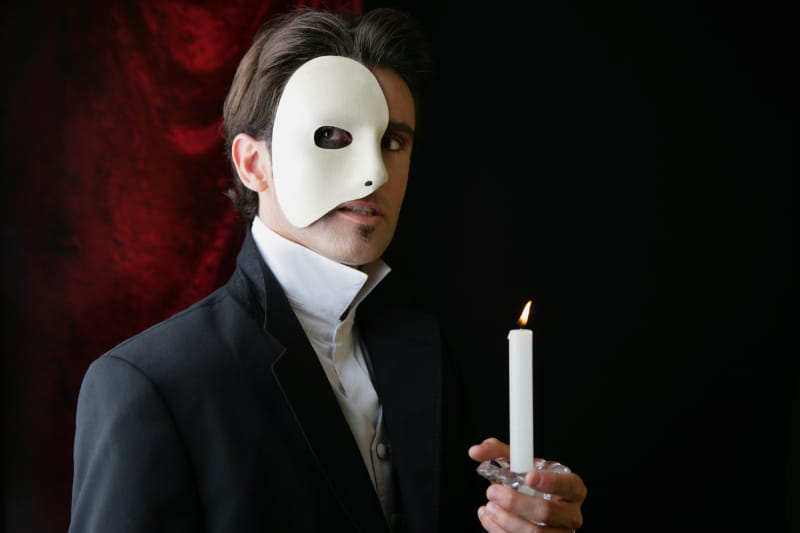 The Phantom of the Opera

Another of the classic London theatre shows, The Phantom of the Opera offers the audience a spellbinding performance accompanied by mesmerising sets, costumes and special effects.

Considered London’s best West End show in a poll in 2020, The Phantom of the Opera is a fascinating narrative of an obscure figure who emerges from the shadows of the Paris Opera House longing for the love of Christine Daaé, his protégée.

Based on Gregory Maguire’s bestselling novel that serves as a prequel to the famous The Wonderful Wizard of Oz, Wicked is a tale like no other that is best enjoyed in a show on London’s West End.

Exploring a friendship between two witches, Wicked delves into feelings of being misunderstood with impeccable song and dance routines that take you on an emotional rollercoaster as we find out more about the infamous duo.

A supercalifragilistic performance fit for any audience, Mary Poppins is a figure that children have adored since the early 20th century. Now you can see her in one of the best London shows in 2022.

Learn more about family and friends with this enchanting story of an English nanny capable of using magic to take care of the Banks children.