Many people mistakenly think that the only interesting thing about this British coastal city is its world-renowned port. But the truth is that Southampton has a rich history, with many surprising facts about which you’ve probably never heard.

Whether you’re planning to take the train to Southampton for a day trip or are just keen to learn more about its past, these fascinating titbits are sure to satisfy your curiosity. Keep reading for seven interesting facts about Southampton. 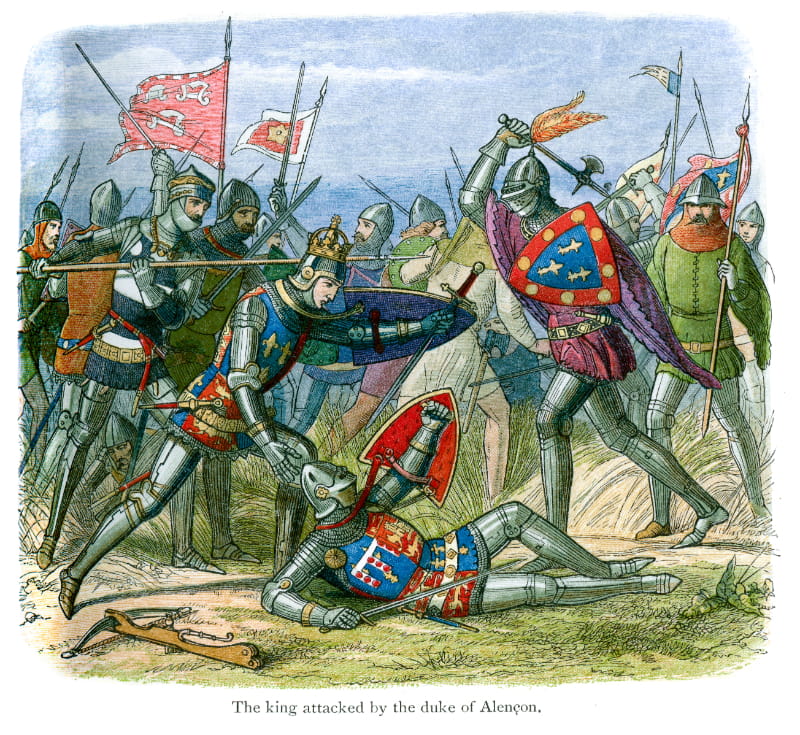 There are few Brits who haven’t heard of the historic victory at Agincourt, in which England’s forces led by Henry V triumphed over a much larger French army. However, many people don’t know that this battle – one of England’s finest hours – came close to never taking place at all. It all came down to certain events that took place in Southampton, where Henry gathered his troops to sail across the channel.

Several members of England’s nobility were planning to kill Henry and reform the nation in their own fashion with Edmund Mortimer, the Earl of March, in Henry’s stead. And he might well have died – but Edmund revealed the plot to King Henry at the last moment.

With the conspirators exposed and executed in a truly medieval manner, the king of England sailed from Southampton with his army and made history.

Southampton and the trip that made America

When you think of the USA today, you probably wouldn’t connect it to an English city. But Southampton played a small role in the history of the UK’s “special friend” across the pond. In 1620, the famous Pilgrims boarded the Mayflower and began their historic transatlantic voyage to America, before establishing the first New England colony in Plymouth, Massachusetts.

Their place of departure? Southampton. 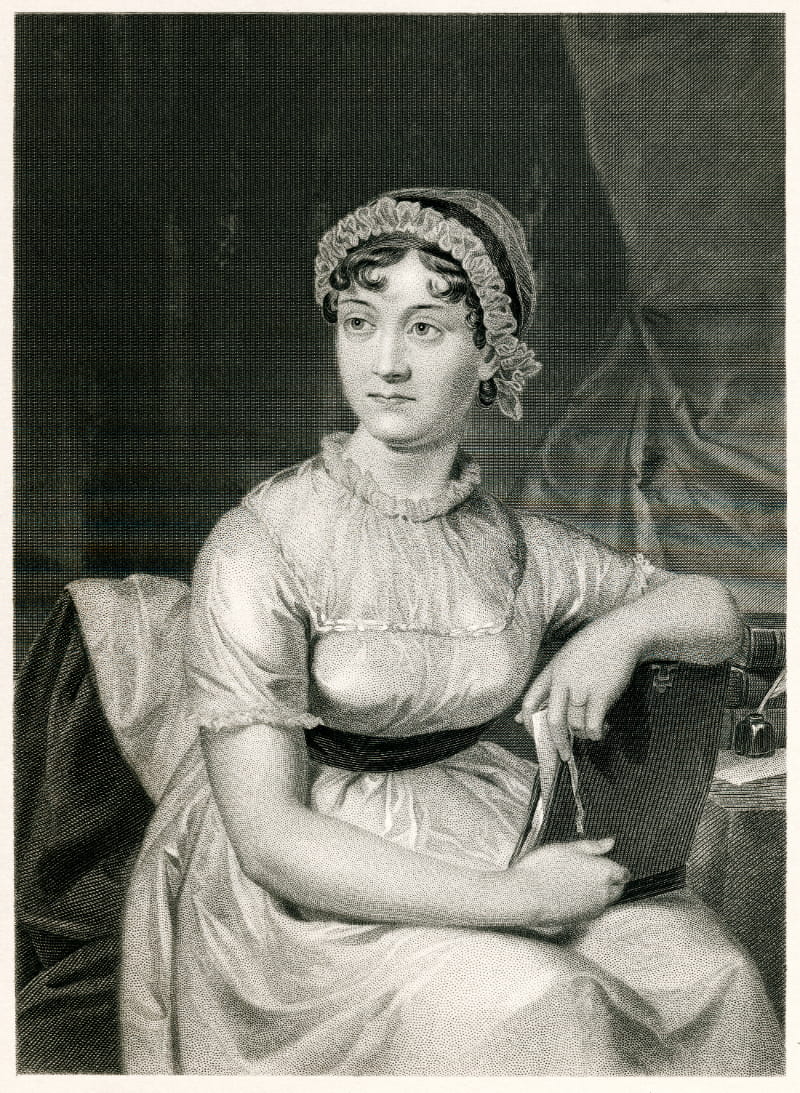 Jane Austen cemented her place in history with classic novels such as Pride and Prejudice and Sense and Sensibility. And a little-known fact about Southampton is that it’s where Austen went to school. After being sent to school in Oxford with her sister Cassandra in 1783, Austen went with their teacher when she relocated to the coast. Little did she know then that she’d return to the city later in life.

Long after her education was over, the sudden death of Austen’s father in 1805 left her, Cassandra and their mother in a difficult financial position. As a result, the future literary star returned to Southampton in 1806 to live with her brother in a house near Castle Square, in the city centre. 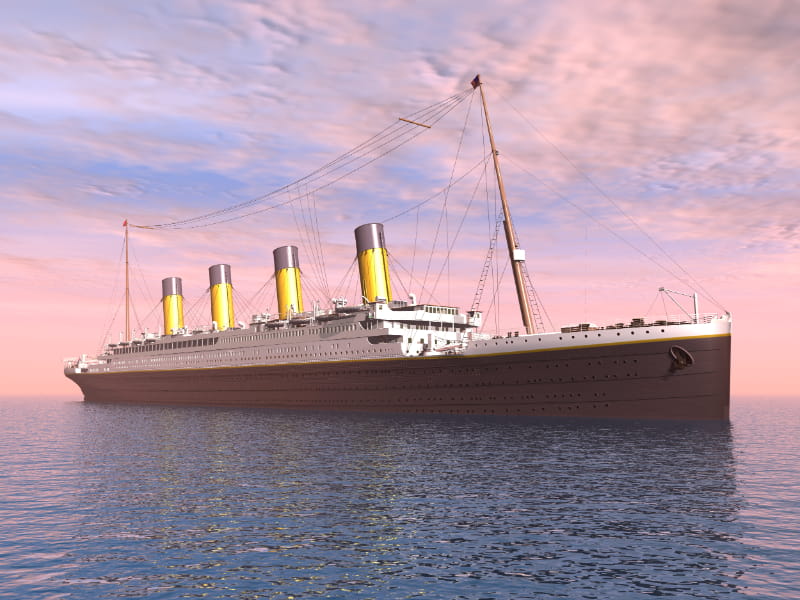 Southampton and the Titanic

Although the Titanic was built in Belfast, it launched its tragic maiden voyage from Southampton in 1912.

The infamous steamer took on board more than 900 passengers from this city, as well as over 700 crew members – most of whom perished when the colossal ship hit an iceberg and foundered.

Today, you can visit several memorials dedicated to the Titanic’s workers or learn lots of interesting facts about the unfortunate voyage at SeaCity Museum’s Titanic Story exhibition in Southampton. 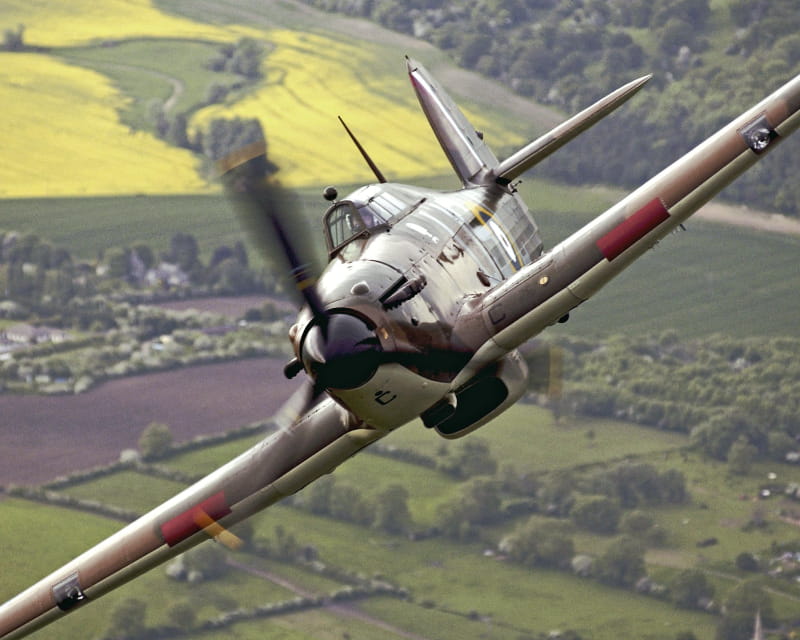 Birthplace of the Spitfire

Southampton was instrumental in the history of the Spitfire – the fighter aircraft that helped the UK to win the Battle of Britain.

In the first place, the prototype for this iconic plane first took flight from Southampton Airport in 1936. Then, after the Air Ministry ordered the production of more than 300 Spitfires, they were made at the Supermarine factory in Woolston, Southampton.

By 1940, the area was employing thousands of technicians and engineers to replace the many aircraft lost in combat. This made the city an important area for Britain’s wartime effort, leading to our next interesting fact about Southampton.

Thanks to the city’s vital aircraft industry during the Second World War, as well as its docks, Southampton was a strategic target for German bombers. On top of this, the port city was within easy reach of the Luftwaffe’s airfields in France.

For these reasons, Southampton was bombed over fifty times during the Blitz. Many of the city’s buildings were damaged, including the Supermarine factory, Civic Centre and seven churches, as well as many shops, factories and homes.

Yet perhaps the most interesting fact about the Southampton Blitz is that the bombings created a firestorm, the glow of which was reportedly seen all the way in Cherbourg, France.