What is Brighton's Royal Pavilion and why should you visit

Think of Brighton and you’ll picture a seaside scene with striped deck chairs lining the famous pebbled beach and people splashing about in the water. The beach may be one thing that draws in hundreds of visitors every summer, but this coastal resort has plenty of other attractions to offer, including the Royal Pavilion.

Whether you’re taking a coastal staycation, visiting from overseas or you’re a Brightonian yourself, the Pavilion is a must-see. Let’s explore the Royal Pavilion and why you should visit it next time you’re in Brighton. 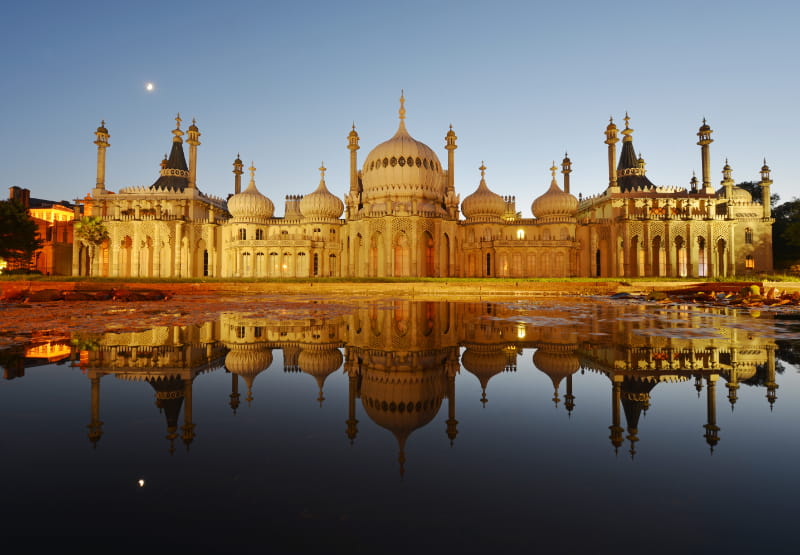 What is the Royal Pavilion?

The Royal Pavilion, also known as the Brighton Pavilion, is a stunning palace steeped in history. A Grade I listed building, it was originally built in 1787 to be a seaside residence for King George IV and has since served as a civic building and a World War I hospital.

The palace features a unique blend of visual styles, marrying the splendour of Regency architecture with aesthetics inspired by India and China. Over the years, the former royal residence has become an iconic landmark in Brighton.

The designers of Brighton’s Royal Pavilion

As the Royal Pavilion was built in stages, a number of architects were involved in creating the iconic masterpiece. The two most significant people involved were Henry Holland and John Nash.

In 1787, George Prince of Wales hired architect Henry Holland to convert his simple lodging house into a modest manor. Then, in 1815, work began under the guidance of architect John Nash to transform it into the breathtaking palace you’ll see in Brighton today.

The Brighton Pavilion is home to one of the few fully restored Regency gardens in England, making it a must-see for locals and visitors alike. Restoration of the garden has been carried out based on the plans created by John Nash in the 1820s. The plants found in the garden have been meticulously chosen to reflect the original greenery as accurately as possible. 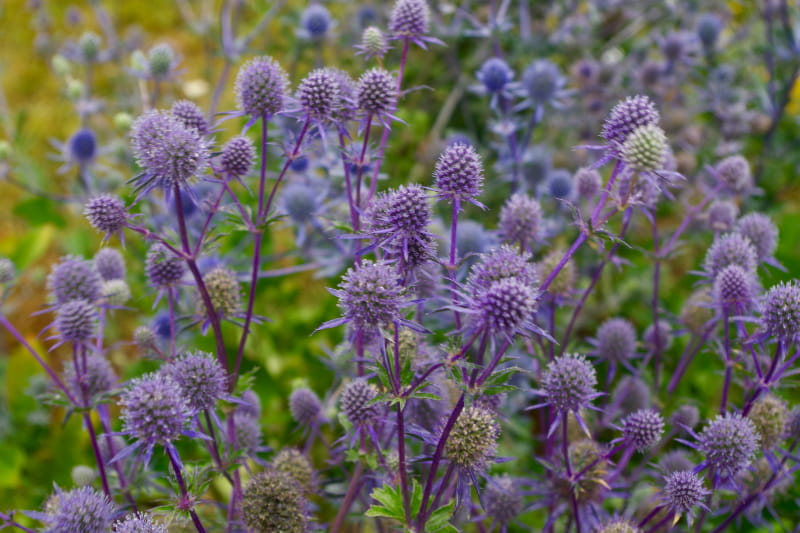 George IV took great pride in the interior of his seaside residence, choosing sumptuous fabrics, hand-painted Chinese wallpapers and lavish furnishings. The Pavilion has since been redecorated, but the style remains similar.

A huge, central painted-glass ceiling adorned with beautiful hanging lanterns can be seen in the Long Gallery, which linked all the main state rooms including the Banqueting Room and the Music Room. The Banquet room is decorated in a style fit for a king, with a striking chandelier towering over a colossal dining table set for a dessert course based on the style of the 1820s. 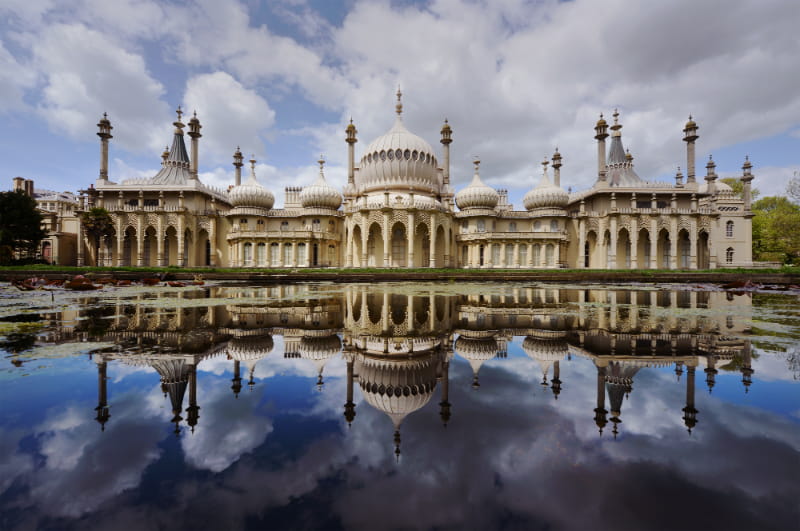 Tickets and admission to Brighton Pavilion

You’ll need to buy a ticket to get admission to the Royal Pavilion. Tickets are available to buy at the door or you can book online. If booking online, you’ll need to purchase your tickets at least one day in advance.

Brighton Pavilion tickets for adults cost £17.00 per ticket, while tickets for children (ages 5-18) are available for £10.50 each.

If you fancy seeing one of the most majestic buildings in England’s regal history, why not take a trip to Brighton? Book your train tickets with Southern today!