7 of the best parks in London

While London is home to some of the greatest attractions in the world, the city has plenty of lesser-known sites to explore, including some of the most beautiful and spacious parks you’ve ever seen.

Whether you’re enjoying a family day out or heading off for a run to get those endorphins flowing, there are a number of London parks that are well worth a visit. Here are 7 of the best parks in London. 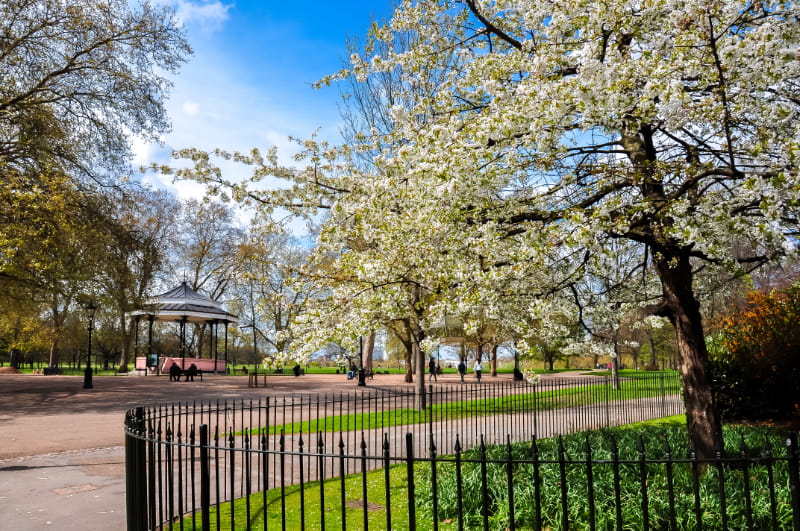 If you’re keen to experience the royal parks in London, Hyde Park should be top of the list. The park is famed across the country, and for good reason. Once the hunting ground of Henry VIII, as well as a site of protest, the park continues to host rallies and marches, as well as Speakers’ Corner, where people gather every Sunday to share their views. Stretching over 350 acres of land, the vast royal park can easily accommodate events and concerts, while still providing room for joggers, walkers, and cyclists. 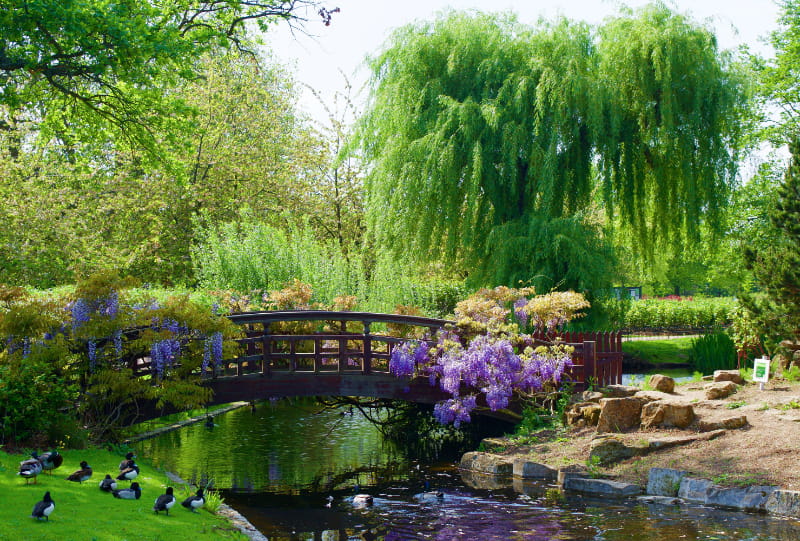 Another of the royal parks in London, Regent’s Park was originally used as a hunting ground for the royals but is now a popular spot for families and individuals to enjoy a day out. Along with the usual children’s playground you’d expect to find in a public park, Regent’s Park also features tennis courts, a cricket ground, an artificial lake, and the entrance to the London Zoo. 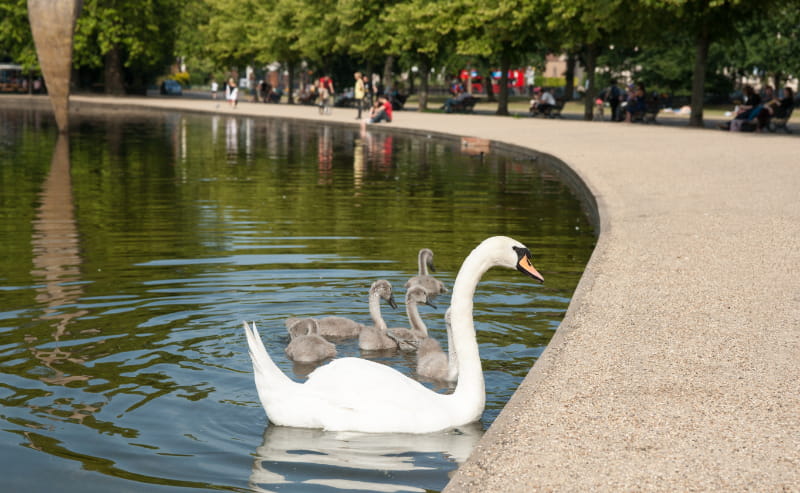 Located in Tower Hamlets, Victoria Park is a significant part of East London’s history, having been open to the public since 1845. Affectionately known by locals as “The People’s Park”, it’s one of London’s most popular parks attracting approximately 9 million visitors each year. Offering 212.95 acres of open space, there’s plenty of room for everything from competitive sports to family picnics. 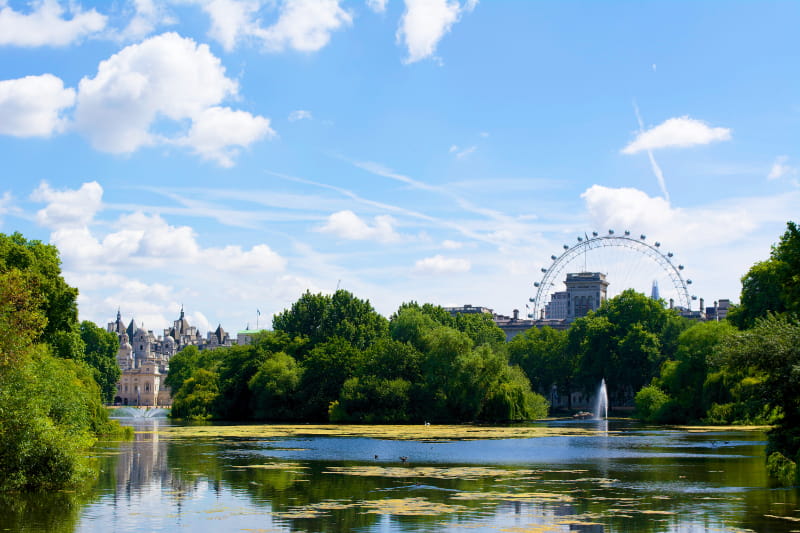 St. James’s Park consists of 90 acres of land and is the oldest of the royal parks in London. Featuring a large lake that is home to ducks, geese, swans and even pelicans, it’s the perfect park for the wildlife lovers of the family. Located in the City of Westminster, Central London, St. James’s Park is in very close proximity to Buckingham Palace and provides stunning views of the royal residence. Situated west of Kensington Gardens, Holland Park is the biggest park in London’s Royal Borough of Kensington and Chelsea and spans a huge 54 acres. A popular spot for team sports, the park features facilities for tennis, football, netball, golf, and cricket as well as plenty of open space for walking and running. Make sure you don’t miss the Kyoto Garden which easily makes Holland Park one of the most beautiful parks in London. The pond full of Koi carp, red Japanese Maple trees and roaming peacocks are not sights you’ll typically see in London parks! 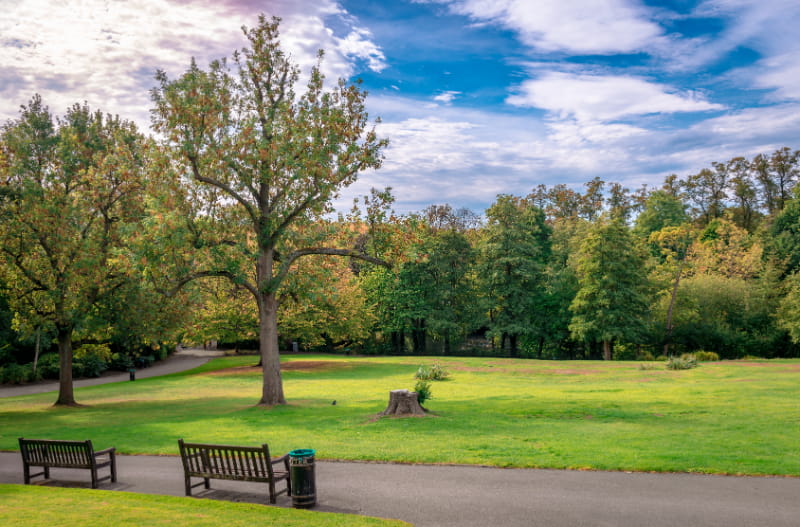 Another of the best parks in London is Waterlow Park. Situated in the south-east of Highgate Village, it’s a popular place for a day out with the family or a leisurely wander. Offering 26 acres of land, three ponds, plenty of greenery and gorgeous city views, no matter whether you’re enjoying a picnic in the sun or taking a brisk jog, there’s plenty to please the eye at Waterlow Park.

Located at the bottom of the renowned London Eye, Jubilee Gardens offers plenty of space for visitors to relax and enjoy the beautiful views of the riverside. The park offers flower beds, granite pathways, lots of trees and a modern playground, making it ideal for families and individuals alike. If you’re looking for beautiful parks in London, look no further than Jubilee Gardens.

If you’ve not experienced the lovely parks in London, you’re missing out! Why not book yourself a ticket to London with Southern today and see them for yourself?